Wilfredo Rodríguez, works at the office of Educational Technology Coordinator since April 2012, after holding different positions at the college. He oversees the daily operations of the office and implement many different projects. He began as an ESL/Spanish tutor back in 2002 in the Coordinated Undergraduate Program (CFP).  After working for two years in CFP and also facilitating writing workshops, he began working as an administrative assistance in 2004 for the Title V Grant.  When the grant expired, he went to work for the Office of Academic Affairs as a HEO where undertook different responsibilities. Rodríguez holds a M.S. and B.S. in Computer Science from Lehman College, CUNY. After graduating, he continuously keep renovating and updating knowledge in the field by researching the newest technology and how it adapts to education. He’s always fascinated by programming and how it improves productivity and human life in general. Wilfredo also had been programming in Asp.net MVC framework for a couple of years already and already have developed many applications and supported many others that he inherited when the programmer left from the Educational Technology Department. 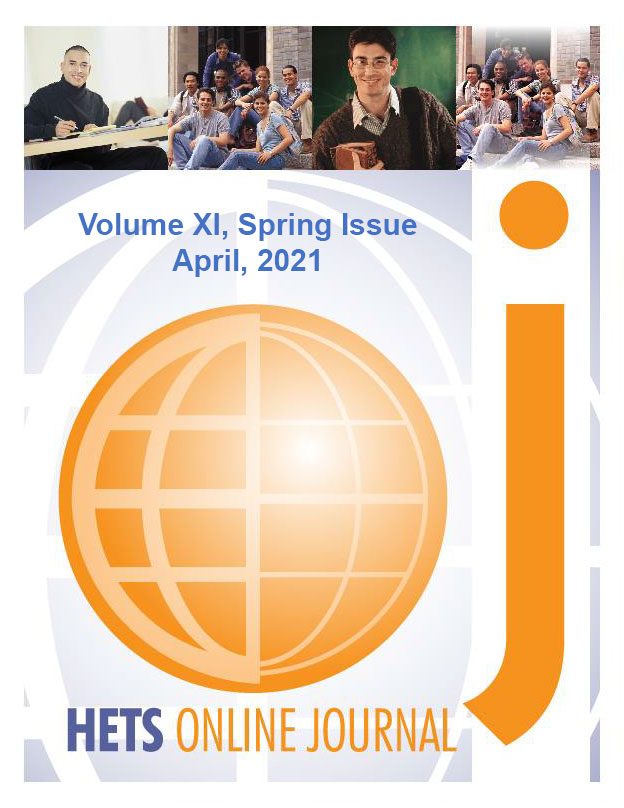