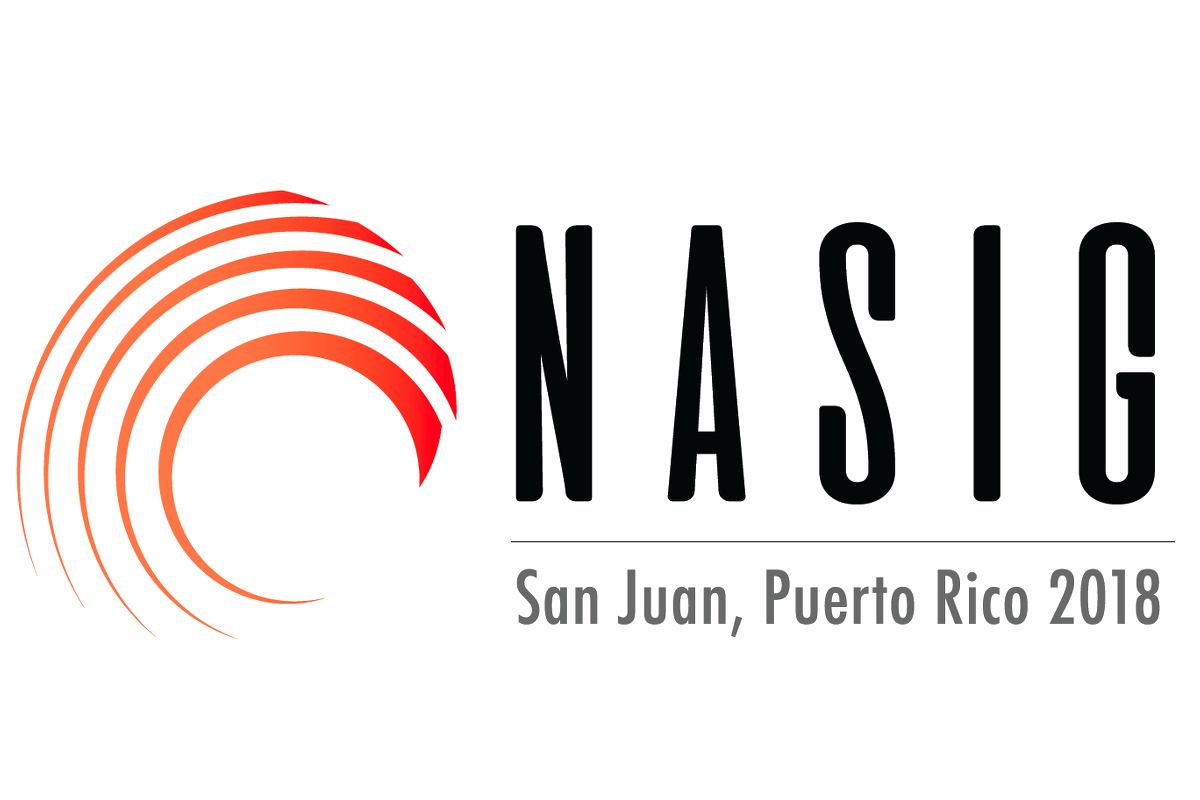 As part of the HETS collaboration with the Internet Society PR Chapter, the first North American School of Internet Governance (NASIG) took place at the Polytechnic University of Puerto Rico in San Juan, during March 7 to 9, 2018. Students from countries like United States, Puerto Rico, Armenia, Canadá, Romania, among others, participated in this in-depth capacity building event that seeks to empower the next generation of Internet leaders. This School opened the discussion for the ICANN 61 Conference, held in San Juan Puerto Rico from April 10 to 15, 2018.

The curriculum of the program was set-up following NASIG 2018 slogan: Many Challenges, One Internet: Your Role. The main purpose of the first part of this program was used to put the Internet Ecosystem into context, as a global network. To highlight important Internet Governance (IG) issues, influential speakers were presented such as Dr. Milton Muller (Cyber Security), Marylin Cade (Internet Governance Scope), Olivier Crépin-Leblond (Internet Ecosystem), David Gross (Government role), Anna Loup (Gender and Diversity), among others.  NASIG was honored to have Göran Marby, ICANN’s CEO and President, who explained the school attendees the multistakeholder model in the ICANN World. Topics of discussion were selected based on a combination of a survey sent to stakeholders in the region, as well as comments from our expert speakers.

To learn more about the happenings of NASIG per day, visit the following links:

Pictures of #NASIG2018PR events are available at

We encourage you to get involved with ICANN activities to collaborate in keeping the Internet open and safe. HETS will continue supporting and promoting these events, which benefit our membership. Follow us in our social media accounts to get notifications of further activities.