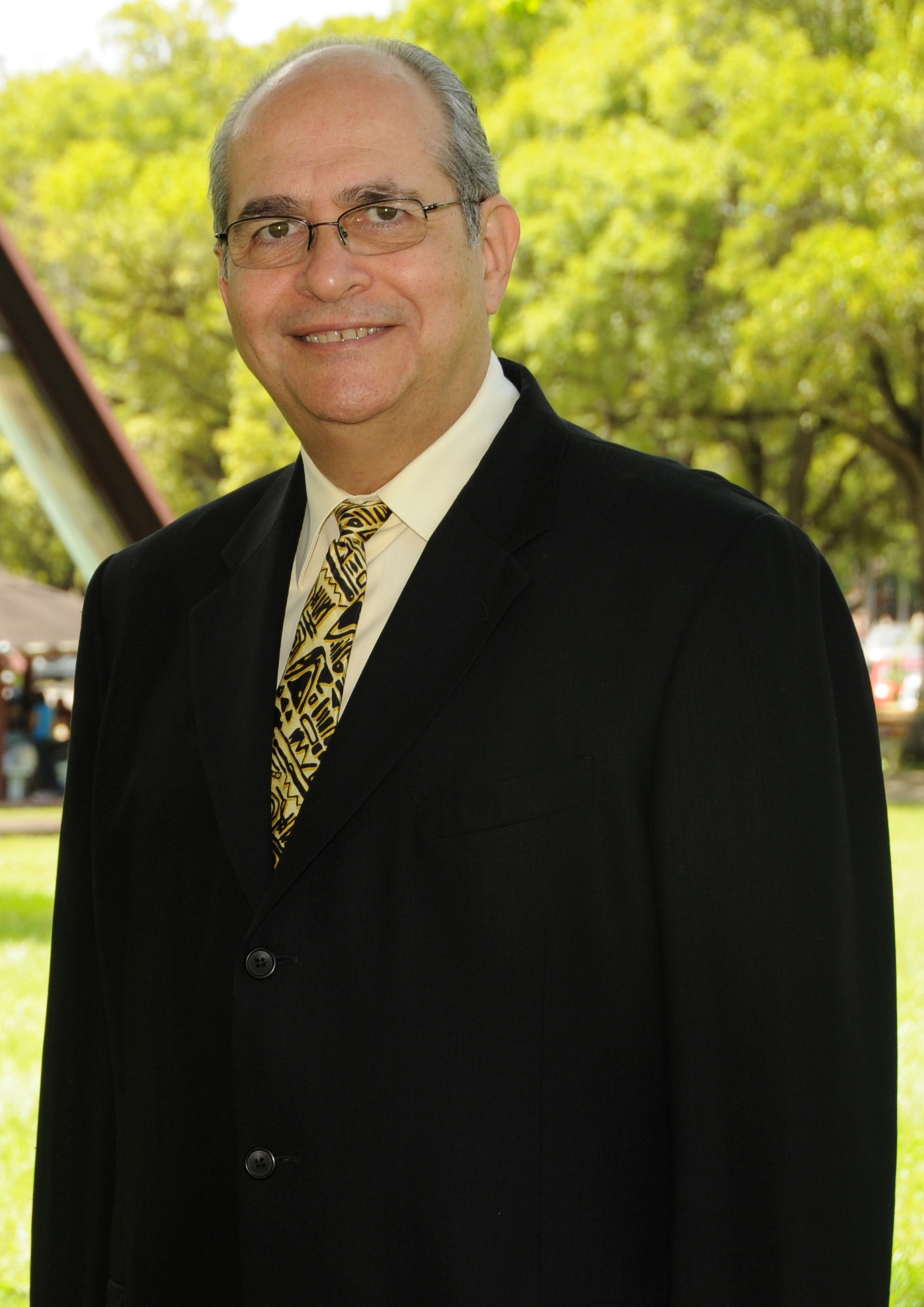 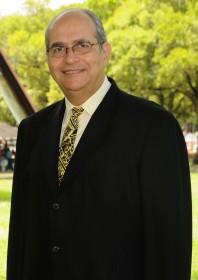 José Jaime Rivera, who is the formal president of the University of the Sacred Heart from 1992 to 2014. Throughout his more than forty two years of experience, he has occupied key administrative leadership positions in Puerto Rico and United States. He has also served as evaluator for accreditation and consultant in academic development, institutional assessment, strategic planning, and accreditation for universities in Puerto Rico, United States, Mexico, Argentina, Switzerland, Spain, and Dominican Republic.