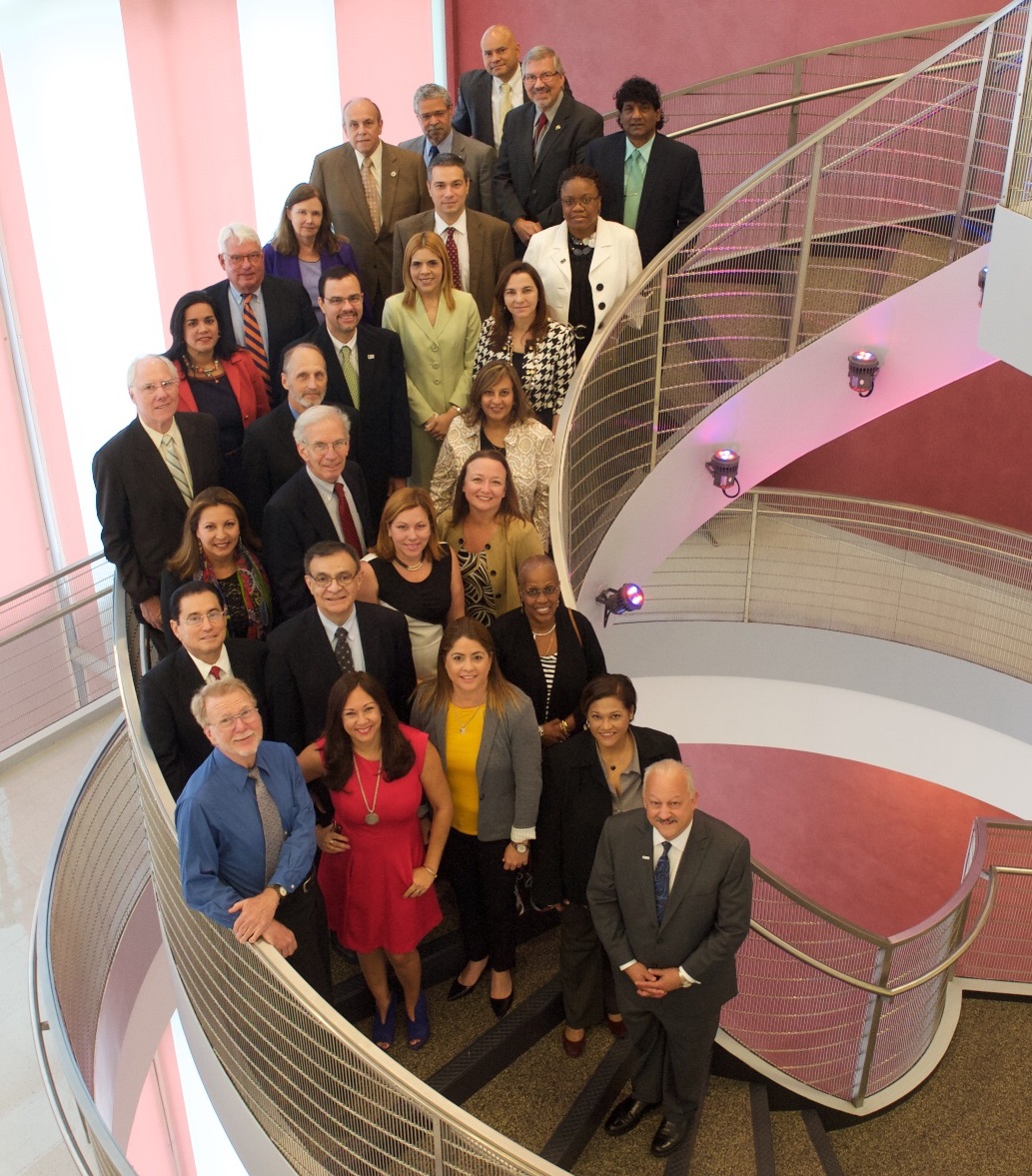 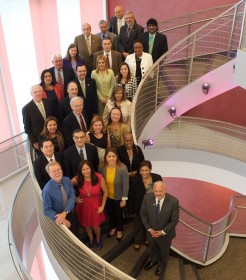 The HETS summer Board of Directors meeting was held June 29 and 30, 2015 in New York, NY. The meeting took place at Fiterman Hall, hosted by Borough of Manhattan Community College of the City University of New York (CUNY). We were delighted to welcome representatives from 26 of our 45 institutional members, including s

ome of our 12 new members’ institutions from California, New York, New Jersey and Texas and two new corporate members. This Board meeting closes academic year 2014-2015, a very exciting year for the organization and its members, as it completed numerous new projects as part of our strategic plan approved that focus on access, retention and assessment. 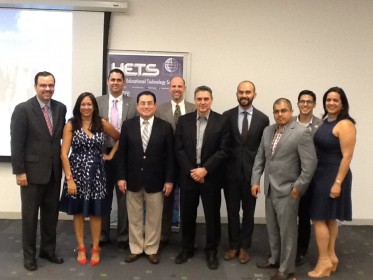 Among the news HETS shared with the Board were highlighted the major activities to support the organizational programmatic goals such as: tailored online workshop offerings; additional tools and services added to the HETS Virtual Plaza, redesign and new appearance of the HETS Online Journal and also the results of the recently celebrated HETS Leadership Showcase in NY and the Student Leadership Tour in PR in which members of the Student Committee, presented and demonstrated to participants some of the tools and resources free of charge available for them at the Virtual Plaza. Board of Directors agreed to appoint Eng. Gladys Nieves, President, EDP University to continue as HETS Secretary until next year elections due to the retirement of Dr. Dario Cortés. They also approved the appointments of new Regional Representatives as follows: for the East, Dr. Antonio Perez, President, BMCC; and for the West region Dr. Lorena Meza, Vice President, Student Affairs, California State University, San Marcos. Board members also welcomed representatives from new members; Stella and Charles Guttman Community College, California State University in Long Beach and San Marcos, Houston Community College, Cumberland County College, NOVA Southeastern University in San Juan, Columbia Central University and corporates members Rosetta Stone and Trasnworld Systems, Inc. In addition, they had the chance to network and exchange thoughts with representatives from other corporate members, who also participated in the corporate session.

Concurrent with the Board meeting, HETS celebrated the Student Services Event for Student Affairs and IT Directors from member’s institutions. This event was transmitted live via livestream and the video will be soon available at the HETS You tube channel to benefit of the relevant discussion during this event. For more information about HETS services, please visit www.hets.org, contact us via email info@hets.org or just call us at (787) 766-2600 exts. 8910/ 8911.