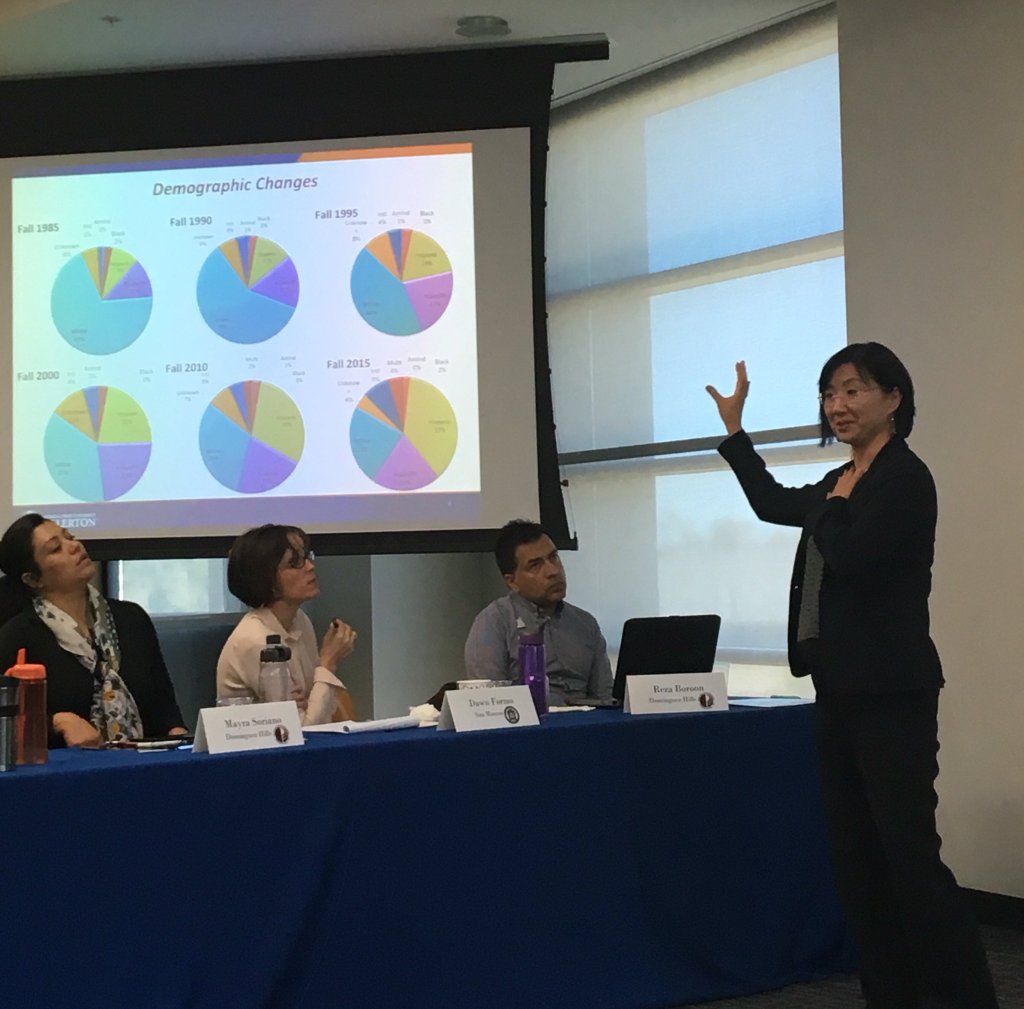 The event opened with the welcoming remarks from Dr. Lorena Meza, Vice

Collaborator from Hostos Community College. Mr. Guevara explained the purpose of this new service available to HETS members which is provide a social-networking platform that seeks to establish and provide a space for collaboration and exchange of ideas, knowledge, and best practices among all HETS member institutions.

HETS would like to recognize CSUMS’s staff that helped with the setup and logistics of their outstanding facilities and the live transmission and recording of the event. For more information about HETS services, or contact us via email info@hets.org or just call us at (787) 250-1912 exts. 2372 or 2373.