Written by HETS Admin on August 29, 2014. Posted in Members News

28 proposals has been surpassed

We are delighted to share that our original goal of 28 proposals has been surpassed, since we received more than 35 outstanding proposals for evaluation. As of today, we have confirmed 30 presentations among the four tracks, for the two day event. A second phase of evaluation has been initiated in order to select the final Best Practices presentations that also will be part of this event. The Second HETS Best Practices Showcase will focus on four main tracks: access, retention, assessment, and Science, Technology, Engineering, and Mathematics (STEM) education for Hispanics on February 16 and 17, 2012 in San Juan, PR.

We are pleased to announce that the name of the presenters and a summary of their proposals are already uploaded on our website on the following link: Showcase Tracks. We invite you to visit this link to learn about the specific topics of the presentations.  Online registration for the event is available, go to: HETS BPS 2012 Registration to reserve your space.

We would like to extend our gratitude to all the authors who took the time to submit their work, and also to the dedicated evaluation committee who voluntarily worked to evaluate all the proposals submitted per track. These committees were established by the personal recommendation of each from the HETS Member Institutions Presidents.

The HETS Consortium would like to highlight and celebrate the outstanding work of Hispanic Serving Institutions in meaningfully and strategically using technology to achieve Hispanic student success.  HETS has defined a “best practice” as an innovative approach or strategy that, with the effective use of technology, has proven to increase recruitment, promote student success, improve student retention and completion, and provide institutions with viable, effective, and efficient approaches to assessment. HETS is also interested in innovative approaches and strategies that use technology to promote Hispanic success in STEM education. Overall, it will be a celebration of innovative technology strategies in Higher Education focused on impacting the Hispanic student population by enhancing retention, college completion, and successful learning outcomes. 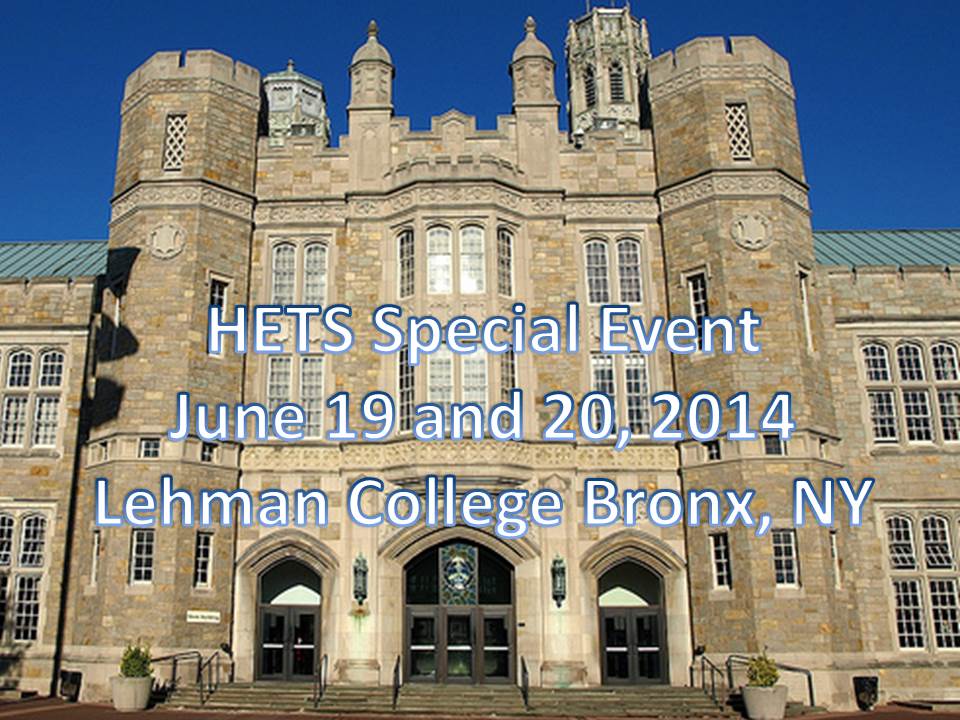 Written by HETS Admin on August 6, 2014. Posted in Members News 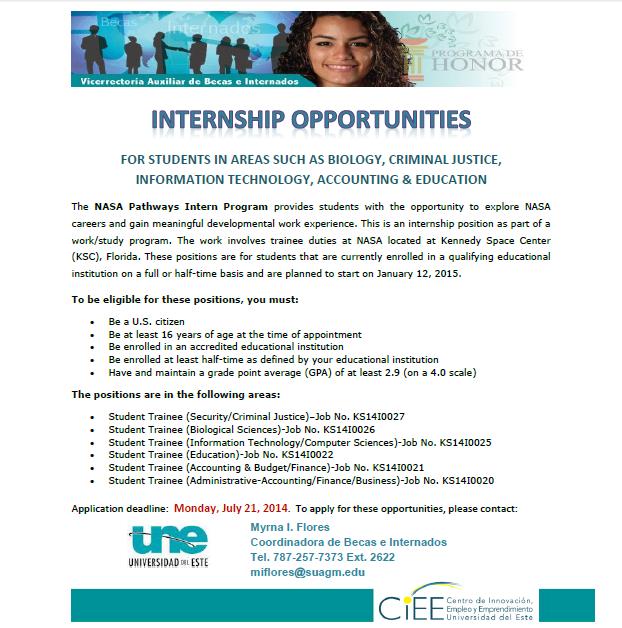 HETS team strengthens with the appointment of a new Executive Assistant. Read more at: https://conta.cc/3xMTKRS